Vietnam Water, Sanitation and Environment Joint Stock Company (VIWASE) is a koint stock company operating under the Law on Commerce of Vietnam in field of water supply, sewerage and environmental sanitation sector.

VIWASE founded in 1954, as an unit of Water and Electrical Designing Department, over 60 years of development and growth with different names. In 1995, It was renamed as Vietnam Water Supply, Sanitation and Environment Consulting Company (VIWASE) and in 2002 July, it was renamed as Vietnam Water, Sanitation and Environment Company. In 2006, the company was officially transformed into the joint stock company. The company has its headquarter at No. 5 Duong Thanh Street, Hanoi City and VIWASE representative office in Hochiminh City and a Branch in Da Nang City. 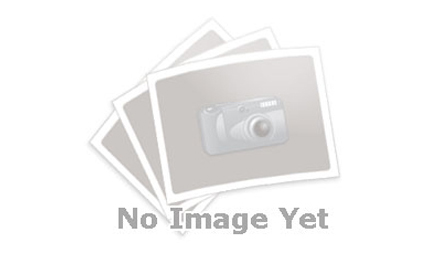